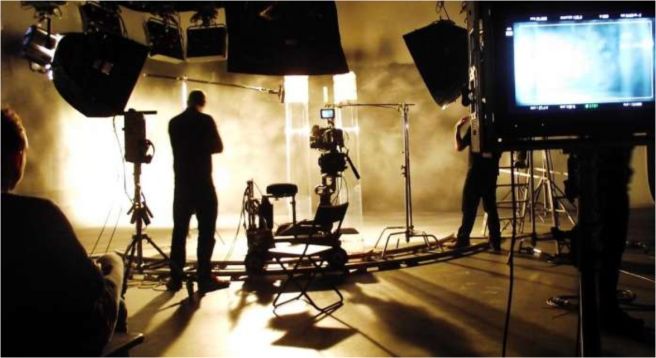 Chief Minister of western Indian State of Maharashtra, Uddhav Thackeray, on Sunday said permissions for film and TV shootings in Mumbai would be given if the city’s daily coronavirus case count is brought under control.

In a virtual interaction with the representatives of the film and television industry, he appealed to them to cooperate with the government in the measures being taken to fight the pandemic, PTI reported.

“After the second wave of COVID-19, film and TV shootings were stopped in the state, but now the number of cases have started getting under control and the unlock process has also begun,” the chief minister said.

Thackeray said film and TV producers need to follow all COVID-19 safety rules and take precautions during the shootings.

“We should ensure that we do not get knocked down by the virus,” he said, and asked the entertainment sector to cooperate with the government in the unlock process.

Meanwhile, Republic TV on Sunday reported that with the TV and film shooting to resume in India’s entertainment capital from Monday, the Maharashtra Government launched the ‘Break the Chain’ initiative and many entertainment companies are getting their employees vaccinated.

According to the TV news channel, production houses like Reliance Entertainment and T-Series launched vaccination drives that helped in the inoculation of the members of various production houses.

Film and TV shootings crews will have to work in a bubble and no movement will be allowed outside after 5 PM.