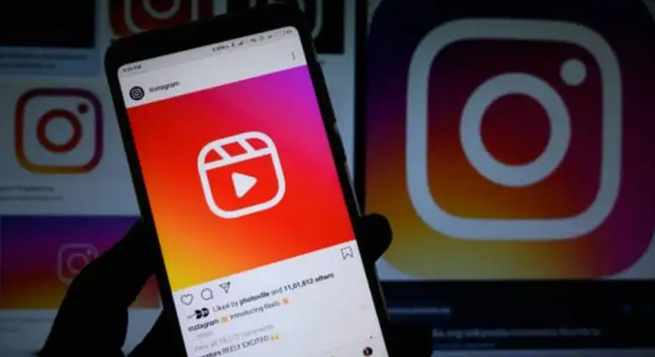 After seeing an increase in people’s interest in making Reels on Instagram, the social media platform has increased the time duration of Reels by 60 seconds.

According to ANI, the recent update also adds functionality for a captions sticker on Reels, which transcribes audio to text. Also, the caption sticker is currently available in a handful of English-speaking countries only.

Earlier, the platform has supported Reels up to 30 seconds only, while its competitor TikTok recently expanded its limit to three minutes for all creators.

Announcing the news, Instagram has posted a meme on its official Twitter showing the progression of Reels, starting with no Reels and progressing to the new time limit.

However, more details about the last update have not been mentioned yet.