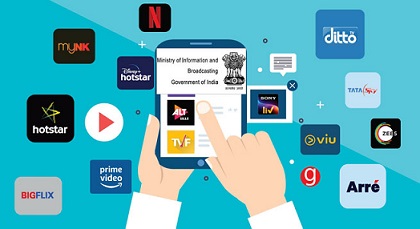 Asia Pacific will likely have 698 million SVoD subscriptions by 2026, up from 502 million at end-2021, a new report from Digital TV Research said.

Out of this expansion in SVoD customers, China will provide 354 million subscriptions by 2026 — or half of the region’s total. India is projected to reach 157 million subscribers.

Simon Murray, Principal Analyst at Digital TV Research, in a statement said: “China will remain dominant, although its growth will slow. This is due to new online anti-fan regulations that limit game time for minors and force SVoD platforms to screen fewer reality shows. This will dampen interest in SVoD.”

The report also states that Disney+ overtook Netflix in subscriber terms in 2020 — almost entirely due to its success in India. Disney+ will reach 121 million subscribers by 2026, double its 2021 total.

The London-based Digital TV Research Limited was established by Simon Murray in January 2011. Simon’s extensive international industry knowledge and contacts have been built up since he began covering global media developments in 1988.

The organisation publishes more than 25 reports a year. The forecasts and analysis in these reports covers more than 130 countries. Digital TV Research also works on ad hoc projects.

In addition to his frequent contact with clients at the world’s key media organisations, Simon is a regular participant and presenter at leading industry events.