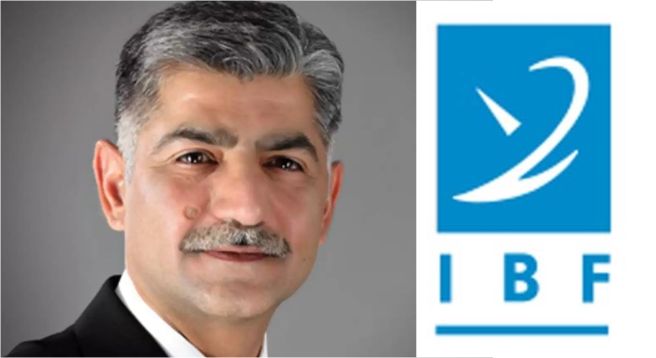 Jain has worked with Turner International India as senior vice-president and managing director (South Asia) until April 30, IBF said in a statement, according to a PTI report from New Delhi.

He added that given his remarkable expertise in leadership and advocacy, business strategy, corporate governance and compliance, “we are confident in his ability to steer the IBF on a path that helps realise the sector’s value chain to the optimum”.

Last week, the apex body of broadcasters had announced plans to expand to cover digital streaming platforms, and is now being renamed as the Indian Broadcasting & Digital Foundation (IBDF).

The move was done to bring the broadcasters and OTT (over-the-top) platforms together under one umbrella. It had also announced plans to form a self-regulatory body named as Digital Media Content Regulatory Council (DMCRC) for digital OTT platforms.

IBF represents television broadcasting players, and its members provide channels and programmes that’s delivered to about 90 per cent of television viewership in India.