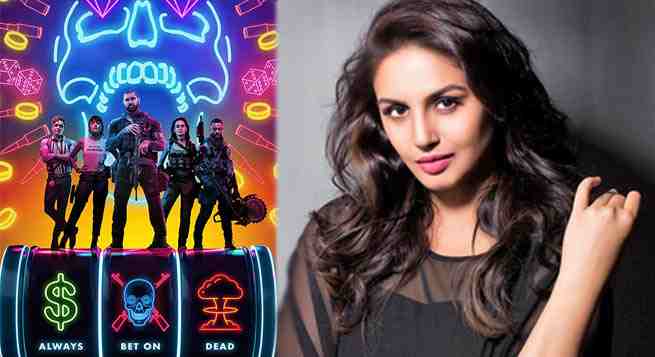 Bollywood actress Huma Qureshi is all set to make her debut in the Hollywood film, “Army of the Dead”. Zack Synder’s film is a zombie heist flick and an action-packed trailer was dropped on the internet on Wednesday night.

Actress, Huma Qureshi shared the teaser on her social media and said, “Super proud to be a small part of this genius man’s vision @ZackSynder always a fan and friend forever.”

Super proud to be a small part of this genius man’s vision @ZackSnyder always a fan and friend forever ❤️ https://t.co/Pan4QyJTBM

As soon as she shared the clipping, fans and netizens were quick to share her screenshots from the teaser and applaud her for her next big move. Not just her fans, even the Bollywood folks like Farah Khan, Bhumi Pednekar, and Akansha Ranjan Kapoor congratulated her for this big news.

Apart from this, last week Actor Farhan Akhtar is also making his Hollywood debut with an under-wraps project by Marvel Studios.