HBO Max, Radio Canada acquire ‘All The Way Up’
SUBSCRIBE 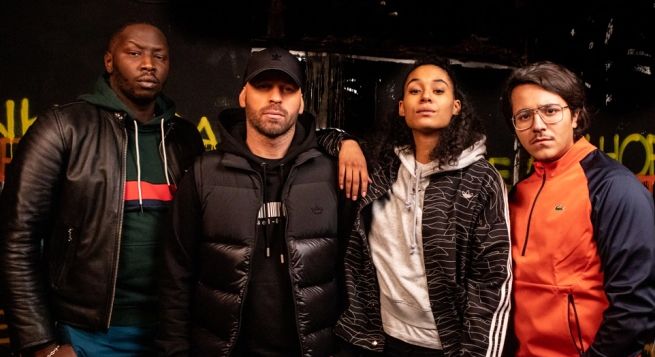 Streaming service from AT&T’s WarnerMedia, HBO Max, and Canadian pubcaster Radio Canada have acquired the streaming rights of French actor-director Franck Gastambide’s hit Canal Plus show ‘All the Way Up’.

‘All the Way Up’, which is a comedy series that unfolds France’s vibrant rap scene, is set to roll out around the world with its second season of the show.

HBO Max, which recently launched in 39 territories in Latin America and the Caribbean, will premiere the first season of the show, whereas Radio Canada’s OTT platform ICI TOU.TV EXTRA has acquired both the first and second seasons, Variety reported.

With‘All the Way Up’, Gastambide ventured into a genre that had never been explored on French TV. It’s the first series set in the world of French rap and is headlined by newcomers who have become famous artists.

Beatriz Campos, SVP of global sales and production financing at Studiocanal, said, “Powerful and energetic series, ‘All the Way Up’ is a real phenomenon, beating all streaming rating records on Canal Plus and, at the same time, on the main music streaming services.”

She added, “The company is extremely pleased to see this dynamic and universal comedy-drama heading to HBO Max for its Latin American audiences and to Radio Canada where we are sure it will be a huge success.”