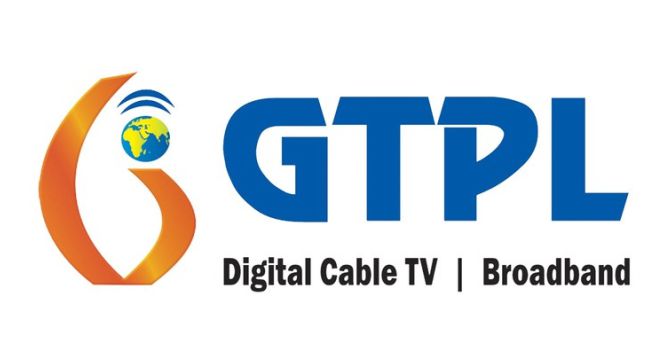 Paying subscribers stood at 7.30 million, while during the period under review, the company added 55,000 broadband subscribers. The cable TV subscription revenue stood at Rs. 1,837 million.

Pointing out that the company continues to widen its footprint in its existing markets, while penetrating new markets  through inorganic routes, it said 2,30,000 home-pass were added. Home-pass as on June 30, 2021 stood at 4.10 million.

Commenting on the performance, Anirudhsinh Jadeja, MD, GTPL Hathway said, “GTPL Hathway continued to deliver on key KPIs during Q1 FY22. The highlight of the quarter was robust subscriber additions & subscription revenues for Broadband business, strong profitability and debt repayment. GTPL has further reduced its debt by Rs. 168 million in Q1 FY22. GTPL will continue to march forward on its stated strategic roadmap by coming up with interesting new products and services, enhancing customer experience, strengthening its digital infrastructure capabilities, and accelerating its footprint in the existing & new markets.”