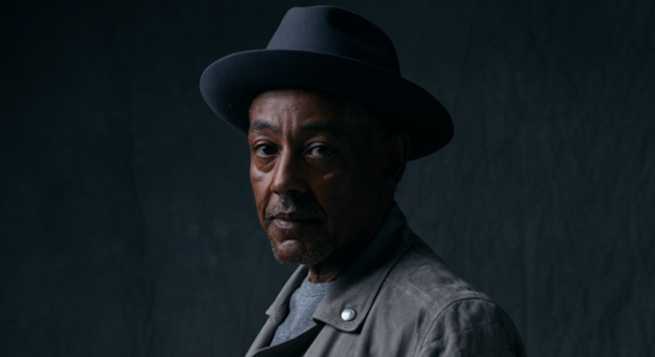 Jigsaw is a series which is loosely inspired on the real-life story where USD 70 billion in bonds went missing in downtown Manhattan during Hurricane Sandy in 2012.

The eight-episode series centres around the largest heist ever attempted, and the vengeance, scheming, loyalties, and betrayals that surround it.

It will have a non-linear timeline, ranging from 24 years before the heist to one year after.

Jigsaw has been created by Erica Garcia, who will also serve as showrunner and executive producer. Jose Padilha will direct the first two episodes.

The show will be executive produced by Ridley Scott, David W. Zucker and Jordan Sheehan through Scott Free Productions along with Fred Berger, Brian Kavanaugh-Jones, and Justin Levy of Automatik Entertainment and Russell Fine.

Esposito is best known for his performances as Gus Fring in cult classic series Breaking Bad. His other credits include The Mandolorian, Better Call Saul and The Boys.