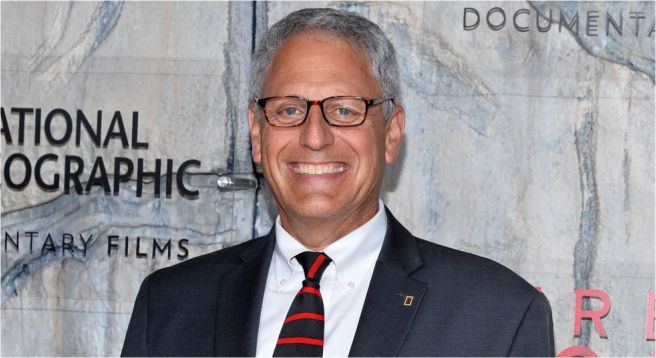 Gary Knell, the chairman of National Geographic Partners, will end his stint at the company at the end of May, according to a LinkedIn post.

“I wanted to reach out to let you know that I have decided to leave National Geographic at the end of May, having effectuated the transition of Nat Geo’s media and business entities into The Walt Disney Company, cementing the partnership with the Society toward future growth,” Knell wrote in the post Wednesday.

National Geographic Partners, LLC is a joint venture that was formed in 2015 by Rupert Murdoch-owned 21stCentury Fox and National Geographic Society. The company oversees all commercial activities related to the Society, including magazine publications and television channels. After The Walt Disney Company bought over major entertainment assets of 21stCF in a global deal, the former has replaced the latter in the JV.

Pointing out that it had been a wonderful journey to reimagine the 133-year-old institution in “new structural ways and help unleash the power of its storytelling with the largest media company in the world” Knell observed: “With Disney at its back, the National Geographic Society is well positioned to further its mission-driven not-for-profit work with a newly energized purpose and direction.”

Knell also dropped hints that he was not going away anywhere soon.

“In the coming months, I will be engaging in a number of new initiatives with an intention to harness my experiences in global media, education, technology and social impact to continue to help ‘make a difference’,” he concluded the LinkedIn post.

According to a report in axios.com, an email sent internally by Disney General Entertainment Content chair Peter Rice said it was Knell’s decision to step down.

However, Rice credited Knell for “taking the steps that ultimately brought the amazing Nat Geo brand into the Disney family and setting us all up for long-term success.”