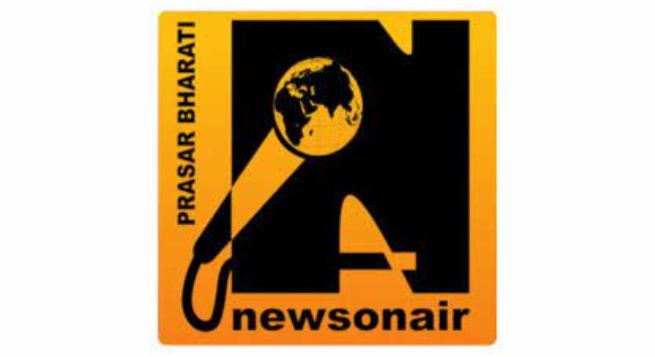 In the latest rankings of top countries in the world (excluding India) where All India Radio live-streams on NewsOnAir app are most popular, Saudi Arabia has entered top 10 at the 10th position after ousting Germany.

In ranking of countries (excluding India) for the Top AIR streams, Marathi service of All India Radio Asmita Mumbai is quite popular in the European countries of Germany, Finland, Ireland and Sweden. FM Rainbow Delhi and FM Gold Delhi have a significant audience base in Korea, according to data put out by AIR parent Prasar Bharati. More than 240 radio services of AIR are live-streamed on the NewsOnAir app, Prasar Bharati’s official app. These All India Radio streams on NewsOnAir have a large number of listeners not just in India, but globally, in more than 85 countries and 8000 cities across the globe.

These rankings are based on fortnightly data, from September 1 to September 15, 2021.