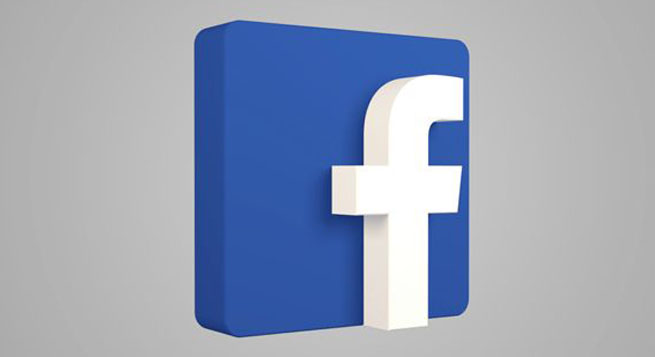 Facebook Inc. on Thursday said it reduces the distribution of certain content, including clickbait, posts with “sensationalist” or exaggerated health claims or low-quality videos on its news feed, and outlined its content guidelines as the social media platform faces increased scrutiny over how it displays content to users.

In a blog post, Facebook said it sought to provide clarity on the content it down-ranks in the news feed, which the company said is based in part on feedback from users, Reuters reported.

The post comes after the  Wall Street Journal  reported last week that efforts to change the content algorithm to boost “meaningful social interaction” ended up rewarding posts with outrage or sensationalism.

Facebook said it also demotes content from news publishers that users rate as untrusted in surveys and content posted by pages or accounts that repeatedly violate its rules.