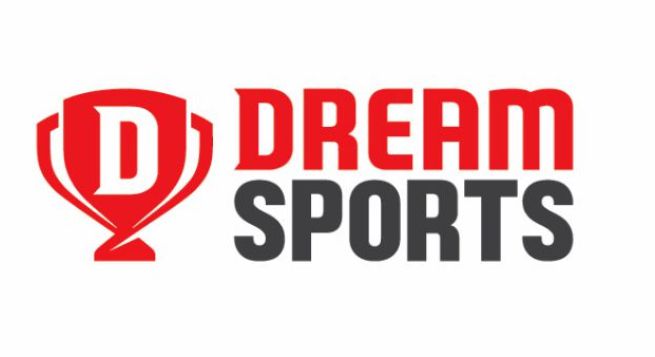 India’s Dream Sports, the parent of popular fantasy gaming company Dream11, has said it had raised $840 million from investors led by Falcon Edge, Tiger Global and others in a deal that valued the sports technology firm at $8 billion.

Founded in 2008, Dream Sports, has 140 million users and runs companies such as sport content platform FanCode and DreamSetGo, which offers everything from game tickets and hospitality to stadium tours and celebrity events, Reuters reported.

Its flagship firm, Dream11, has grown rapidly via marketing and hiring to become one of the biggest in India’s fantasy gaming market. It is seeking a U.S. listing by early 2022, according to Indian media such as the Economic Times.

But the app has faced legal challenges amid concerns of similarities between fantasy gaming and gambling, which is largely illegal in India.

In October, a police case was filed against Dream11 in India’s IT capital Bengaluru for continuing to offer its services despite a new law banning online gaming in the southern State of Karnataka.

Dream Sports is also ramping up its investments in the sports market through venture capital arm Dream Capital that has 10 companies in its portfolio.

“Our vision and mission is to create an entrepreneur-led virtuous cycle of investment, innovation and wealth creation for all stakeholders in the sports ecosystem, from fans to athletes, teams and leagues,” Dream Sports’ co-founder and CEO Harsh Jain said in a statement on Wednesday.