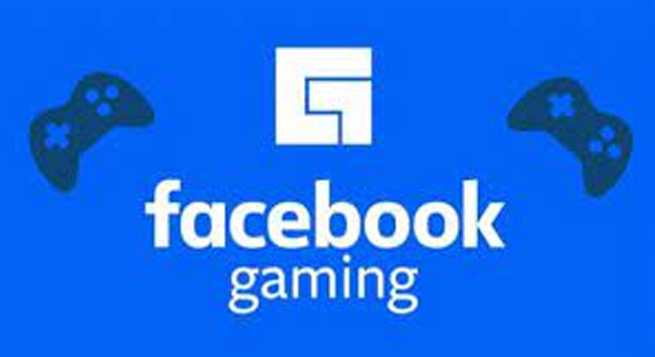 Social media platform Facebook is currently allowing Apple devices (iPhone and iPads) to make use of its cloud gaming services. Using a web app designed for the devices, people in the US and parts of Canada and Mexico can now play and stream games using the cloud service.

As per Mashable India, the platform has released a PWA (Progressive Web App) that may act as a shortcut to its gaming service.

Facebook’s vice president of gaming, Vivek Sharma, said, “We’ve come to the same conclusion as others: web apps are the only option for streaming cloud games on iOS at the moment.”

He also added, “As many have pointed out, Apple’s policy to ‘allow’ cloud games on the App Store doesn’t allow for much at all. Apple’s requirement for each cloud game to have its page, go through the review, and appear in search listings defeats the purpose of cloud gaming. These roadblocks mean players are prevented from discovering new games, playing cross-device, and accessing the high-quality games instantly in native iOS app – even for those who aren’t using the latest and most expensive devices.”