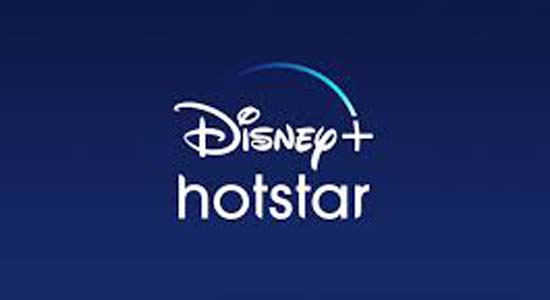 Disney’s hybrid streaming platform, Disney+Hotstar, launches in Malaysia on June 1, 2021 with a slate of exclusive local titles – including direct-to-streaming movies – as well as a distribution deal with dominant subscription platform Astro and a direct-to-consumer offer for RM54.90/US$13 for three months, according to media reports.

According to Malaysia’s thestar.com, Malaysians will finally get to watch much-talked about Disney original series like The Mandalorian, WandaVision and The Falcon and The Winter Soldier.

One of the upcoming Marvel titles that Malaysians can watch at the same time as global audiences is Marvel Studios’ Loki , which will start streaming on June 11.

It was announced that the streaming service will have over 800 films and 18,000 episodes, which includes not only Disney, Marvel and Pixar content but also local content.

Malaysian movie J2: J Retribusi, which has Zul Ariffin reprising his role from the 2017 hit film J Revolusi, will be premiering exclusively at Disney+ Hotstar in June.

The Malaysian rollout is Disney’s second for the lower-cost service in Southeast Asia after Indonesia, which launched in September last year. The full Disney+ service is available in Singapore with Indian streamer Hotstar available separately.