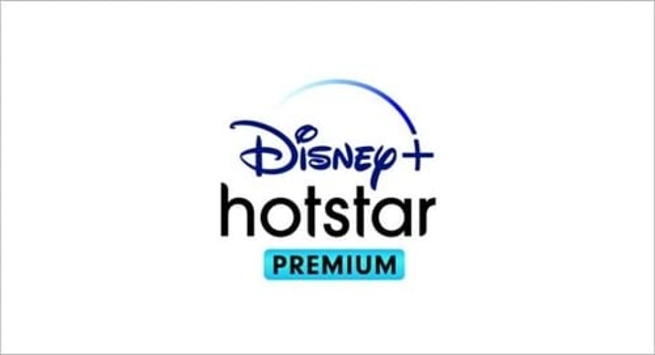 The Over-the-top platform Disney + Hotstar has announced a list of 32 titles that will be released on its platform in May 2021. In celebration of Star Wars Day on May 4, Disney+ is unveiling The Clone Wars spin-off in a new animated series called Star Wars: The Bad Batch.

It will also be treated to two virtual tours with Star Wars: Biomes and Star Wars Vehicle Flythroughs, immersing you into Hoth, Tatooine, and Sorgan, and giving you a closer look at Star Wars’ most iconic and beloved ships and vehicles.

Also from Disney + Hotstar this month, they have Launchpad, a collection of live-action shorts from six next-generation filmmakers from underrepresented backgrounds.

There’s American Eid (a Muslim Pakistani immigrant trying to make Eid a holiday), Dinner is Served (a Chinese student at an elite boarding school), Growing Fangs (a Mexican-American teen who is half-human, half-vampire), The Last of the Chupacabras (a lonely Mexican-American summons a dark and ancient creature), Let’s Be Tigers (a teenager in charge of a 4-year-old), and The Little Prince(ss) (a 7-year-old Chinese kid who loves ballet).

As for the ongoing series, the Rasika Dugal-led Out of Love season 2 continues throughout the month with new episodes. As does MasterChef Australia season 13, which airs Mondays through Fridays on Disney + Hotstar.

That is also the case for Grey’s Anatomy season 17, The Simpsons season 32 (returning from break on May 10), This Is Us season 5 (back May 12 with new episodes), the Victoriana fantasy The Nevers, and Kate Winslet-starrer Mare of Easttown among others.

Joining them will be Black Monday season 3, Pose season 3, The Chi season 4, and In Treatment season 4.

In markets where Disney+ with Premier Access is a thing, Emma Stone-led Cruella is coming on May 28.

In India, it will likely be available on August 27 on Disney+ Hotstar, going by previous estimates for other Premier Access titles such as Mulan and Raya and the Last Dragon.