Coming soon to a shop near you, ISRO-inspired merchandise!
SUBSCRIBE 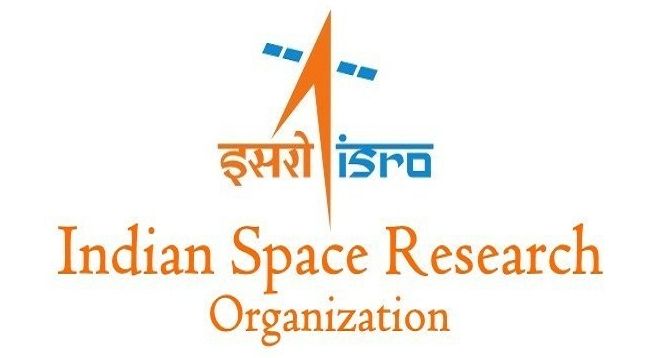 Now you don’t have to wear a T-shirt emblazoned with NASA on it or have a Three Shuttle table showpiece. You can very well wear your pride and country with India and ISRO embossed on them.

The Indian Space Research Organisation’s customised space-themed merchandise programme in partnership with industry has taken off with multiple companies on board.

Now, one will be able to purchase authorised products connected to ISROs missions and work, such as scale models, T-shirts, mugs, space-themed educational games, science toys, and more, PTI reported from Bengaluru.

ISRO believes this brand promotion exercise can play a “game-changing” role in creating awareness and kindling interest of students, children and public, in the domain of space science and technology, and propagating its achievements.

“Eight companies have so far registered with ISRO on a non-exclusive basis with a registration fee regarding customised ISRO-theme based articles / models”, an official of the Bengaluru headquartered space agency, under the Department of Space (DoS), told PTI on Sunday.

“We will soon be launching a whole collection of ISRO  themed Merchandise that will appeal to all Indians and Science & Space enthusiasts alike,” said Founder and CEO of Indic Inspirations, Sunil Jalihal, recently.

As part of the agreements, ISRO would share the themes, general arrangement drawings, images or any other design for enabling these companies to use them appropriately “without causing any damage to the pride of the department”.

Specific samples of catalogued ISRO identifiers, which will be updated from time to time, would be made available to registered companies that have shared their product details with the space agency.

According to the terms and conditions, the registered companies shall avoid using the ISRO identifier, imagery, etc. on products such as doormats, slippers, or any such items, which could affect the reputation or image of the organisation.

“Wherever 3D models and 2D drawings are being used to make scaled models, LEGO sets, jigsaw puzzle, etc., extra care shall be taken to ensure accuracy and ISRO intellect,” the agreements read.

“The rates for the merchandise shall be reasonable in line with market conditions, as there is no brand value charged by ISRO to the party,” as per the agreements.

The initiative came from ISRO after many companies interested in creating customised articles and handicrafts approached it for themes.