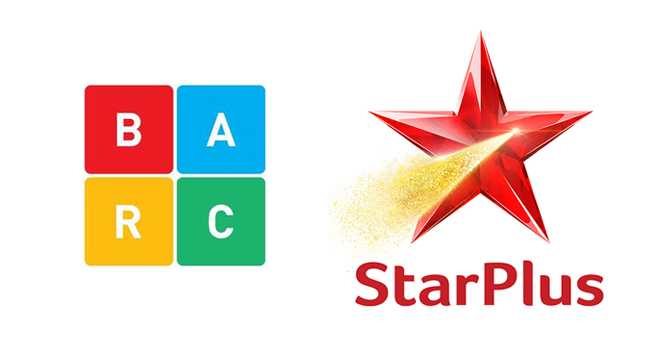 In India, Star Plus continued to dominate the list of top 10 channels across genres (All India 2+), the channel registered 2902.73 impressions. Sun TV maintained its second spot with 2784.15 impressions, followed by Star Maa on the third spot with 2577.88 impressions respectively.

In Hindi Speaking Market (HSM), Star Plus continued to lead the list of top five channels this week with 2817.1 impressions, followed by Sony Sab on the second spot with 2061.82 impressions and Star Utsav came down on the third spot with 1920.45 impressions. Colors and Colors Rishtey remain the same with their fourth and fifth spots having 1903.09 and 1621.13 impressions respectively.

In the South Market, Sun TV has also led with the first spot with 2777.57 impressions, followed by Star Maa, Star Vijay on the second and third spots with 2510.29 and 1986.14 impressions respectively.

Whereas, Zee Telugu and Zee Kannada have remained the same with their fourth and fifth spots having 1605.25 and 1444.87 impressions respectively.