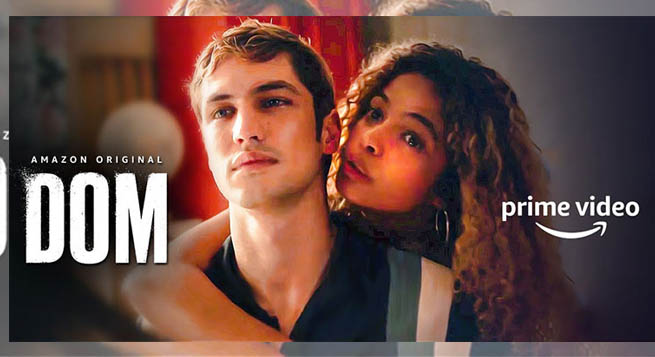 A crime drama inspired by the true story of a father and a son on opposites sides of the war in Rio de Janeiro.

The Brazilian Amazon Original Series will stream in its country Portuguese language and it will be dubbed in English, Hindi, Tamil, and Telugu to watch for the Indian Audience.

The manifestation of the growing popularity of local international content in India with their dubbed versions for Indian audiences. Amazon Prime Video India’s content library will now have the Dom in their list along with the Amazon Original series, The Boys, Tom Clancy’s Jack Ryan, and internationally acclaimed movies such as Tenet, Parasite, and Wonder Woman 1984 among others.

Dom is produced by Conspiração, with Breno Silveira as showrunner and directed by Vicente Kubrusly and Breno Silveira, who also leads the writing team, which includes Fabio Mendes, Higia Ikeda, Carolina Neves and Marcelo Vindicatto.

It will premiere on June 4 in more than 240 countries and territories exclusively on Amazon Prime Video.