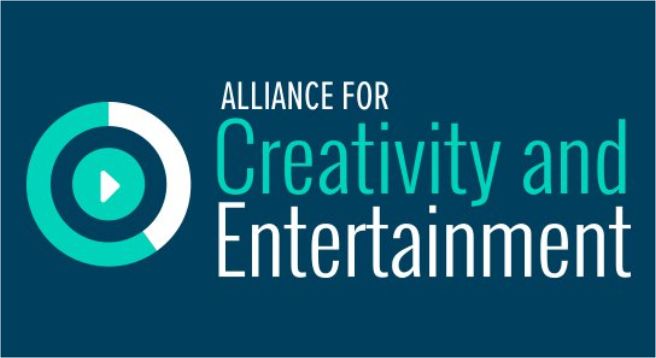 The Alliance for Creativity and Entertainment (ACE), the leading global coalition dedicated to reducing online piracy and protecting the creative marketplace, has announced it has achieved a permanent end to NTG Release Group’s illegal activities.

“Ceasing NTG’s operations is yet another victory for ACE and sends a clear message to illegal operators working in the ripping and uploading space that ACE will find you and pursue enforcement action against you,” said Jan van Voorn, Executive Vice President and Chief of Global Content Protection for the Motion Picture Association, in a statement.

“One of the world’s most prolific providers of ‘ripped and uploaded’ pirated content since 2018, with 4,600 releases in the last year alone, NTG, also known as ‘Not the Grinch’, illegally made new movies and TV shows available to the public within minutes of a title’s legitimate digital/streaming release,” ACE said.

According to media reports, working online under the pseudonym ‘notthegrinch’, the operator of the group ripped (pirated) movies and TV shows from streaming services and uploaded them to several major private trackers from where they spread to more public services.

“Unlawful piracy operations like NTG put innovation, creativity and investment at risk, to the detriment of creators, innovators and consumers. It’s why ACE works around the clock from all corners of the world to protect the integrity of the world’s legal film, TV and streaming industry,” Voorn added.

Surprisingly, an NTG spokesperson publicly acknowledged the group’s wrongdoing and the harm it has caused to the creative community: “We are aware of the harm that NTG has caused to the many people who work so hard to bring entertainment to a mass audience and we take full responsibility for the damage we have brought to the industry,” the NTG spokesperson said in a statement that ACE had put out.

“We had mistakenly believed that we could hide behind the anonymity of the Internet, but we have been caught and have agreed to shut down,” the NTG spokesperson was quoted in the statement.

ACE’s shutdown of NTG signals that the coalition will increase its efforts to shut down operators who run ripping and uploading piracy operations.

The theft of online content is the single greatest threat to the global creative community. It harms both local and foreign films and businesses, threatens jobs, undermines investment, reduces tax contributions to governments, and stifles creativity.

ACE is a global coalition dedicated to protecting the dynamic legal market and reducing online piracy. Since its inception in 2017, ACE has achieved many successful global enforcement actions against illegal streaming services and sources of unauthorized content and their operators.

Charles Rivkin is Chairman of ACE and the Motion Picture Association of America.