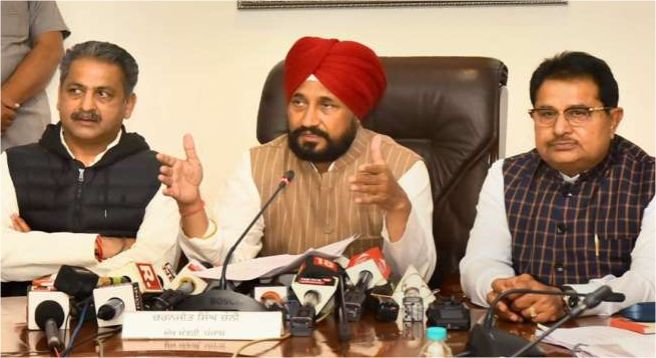 The All India Aavishkar Dish Antenna Sangh (Aavishkar) and All Local Cable Operators Association (Alcoa), two apex bodies representing the interests of MSOs, LCOs and other stakeholders of India’s media and entertainment sector, have criticized a Punjab Government directive to freeze the cable TV rates at Rs. 100, dubbing it a retrograde step.

In two separate petitions to Minister of Information and Broadcasting Anurag Thakur and TRAI Chairman P.D. Vaghela, the two industry associations highlighted that in these challenging times, such an arbitrary action taken by a State Government would harm the interests of thousands of cable TV operators and other stakeholders, including TV channels and MSOs.

“After the announcement of the Chief Minister (of Punjab), the Digital Addressable System (DAS) law has lost its meaning in Punjab. Under such a circumstance, it becomes the responsibility of the Ministry of Information and Broadcasting and TRAI to provide correct information to the consumers about the channel rates,” the letter to Thakur and Vaghlea stated. While pointing out that the regulator mandated price of the basic bouquet of TV channels  (Rs. 130+applicable taxes= Rs. 153.40) itself is more than the cap of Rs. 100 put by Punjab, both Aavishkar and Alcoa said that as the pay channels would cost more, it would be next to impossible to provide the cable TV services at the Punjab-mandated rates by the LCOs.

Such a step would not only harm the broadcast and cable industries in Punjab, but would result in financial loses for the small operators at the local level, they said.

The two associations also urged the MIB and TRAI to ‘reject’ such a retrograde step and to nip in the bud the possibility of its ‘repetition in other States’ of the country.

Last week , according to a news dispatch by IANS, Punjab Chief Minister Charanjit Singh Channi made an announcement fixing the monthly rate of a cable TV connection at Rs 100 to eliminate, justifying it as an action against cartelization in the State.

Addressing a public gathering, Channi categorically said people are being unnecessarily harassed by the cable mafia by levying hefty charges, which would not be tolerated anymore in future.

He had added that strict action would be taken against those not adhering to the new rates announced by him.