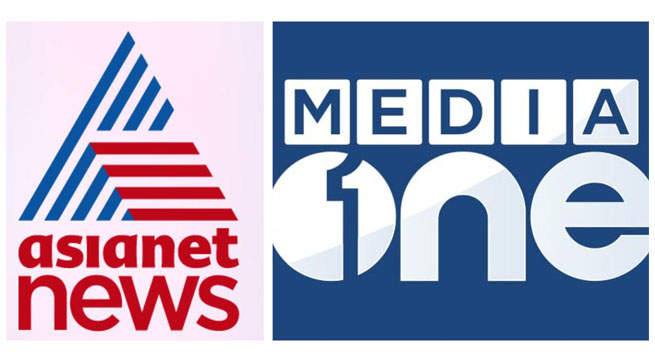 The government issued notice to two Malayalam news channels to go off air in 2020 as they had breached certain important sections of the content code under the Cable TV Networks (Regulation) Act, 1995.

MIB Minister Prakash Javadekar also informed Lok Sabha (Lower House) yesterday that one of the errant news channels served an unconditional apology that helped it get a reduced penalty.

“It had come to the notice of the ministry in February, 2020 that there was alleged violation of the Programme Code contained in Rule 5 of the Cable Television Networks (Regulation) Act, 1995, while reporting on certain incidents on 25.02.2020 by two news channels. After giving a show cause notice in the matter and taking into consideration their response, the Ministry issued order on 06.03.2020 to take the two channels off-air for 48 hours for violation of the Programme Code,” Javadekar said.