PADMA gets status of self-regulatory body for news publishers
SUBSCRIBE 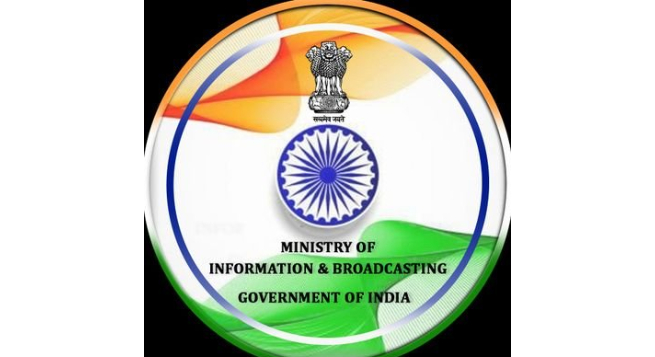 The Print and Digital Media Association (PADMA) has been granted by the Indian government the status of a self- regulatory body under the Information Technology (Intermediary Guidelines and Digital Media Ethics Code) Rules, 2021.

According to a communication from the Ministry of Information and Broadcasting (MIB), “It is hereby informed that Print and Digital Media Association has been registered as a self-regulatory body.”

PADMA had applied earlier this year for the Level-II Self-Regulatory Body for publishers of news and current affairs content as per rule 12 of the new IT Rules, which were notified last year.

Former high court judge Mool Chand Garg will act as the chairperson for PADMA’s self-regulatory body, which will have two other members –ex-bureaucrat and journalist  Ashok Kumar Tandon and senior journalist and writer Manoj Kumar Mishra.

The MIB note said the Print and Digital Media Association shall perform functions laid down in the sub rules (4) and (5) of rule 12 of the IT Rules  for the purpose of redressing grievances related to Code of Ethics.

Some more organisations, like the News Broadcasters Federation, too have been granted the self-regulatory body status by the government.