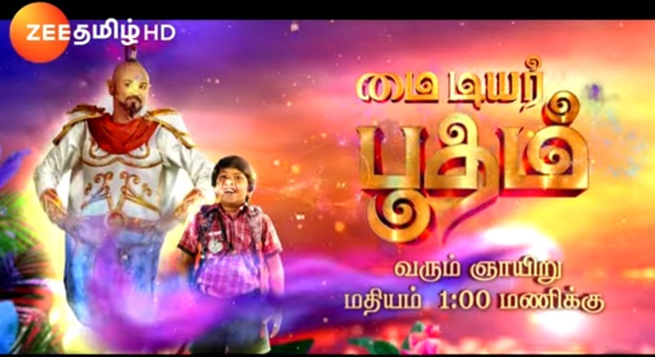 The fantasy drama ‘My Dear Bootham’ will have its world television premiere on Zee Tamil on November 27 at 1 PM.

Master Ashwanth is most known for his portrayal as Rasukutty in ‘Super Deluxe’.

The movie is directed by N. Raghavan, and D. Imman created and scored the music.

The main character of My Dear Bootham is a young kid named Thirunavukarasu who struggles with stammering.