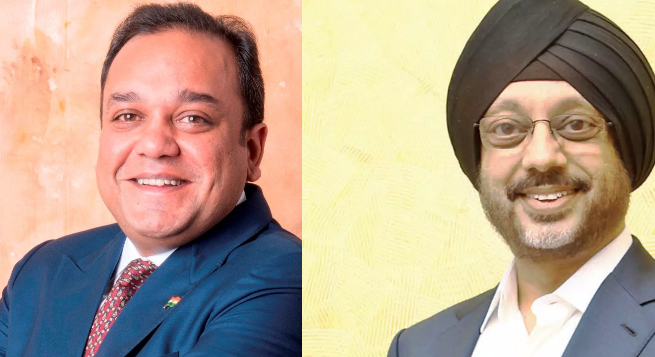 The Zee-Sony merger, announced September last, got approval from BSE and National Stock Exchange on Friday, paving the way for the creation of an entertainment behemoth.

However, the journey till Friday’s stock exchanges approval has been a roller-coaster ride.

Zee and Sony announced their merger on September 22 last year. After a 90-day period to conduct due diligence for the process, which ended on December 21, the Board of Directors of Zee approved the merger with SPNI, moneycontrol.com reported.

Media reports have indicated in the past that while Punit Goenka, the present MD & CEO of Zee Entertainment, will continue to be the chief executive of the combined entity, Sony’s present CEO NP Singh will be the chairman of the merged company’s board.