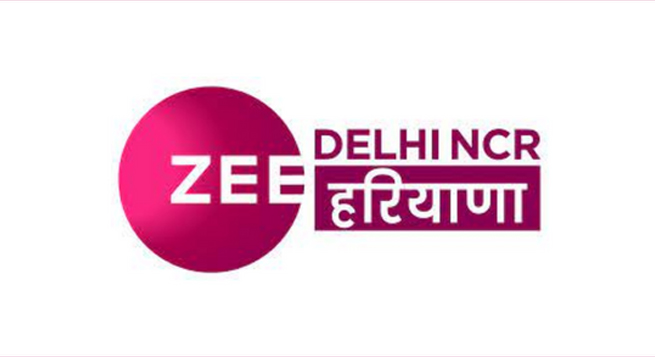 ZEE Media, one of the country’s largest news networks, has always been the forerunner of all election coverage.

This time, Zee News & Zee Delhi NCR Haryana are going all out to create an immersive experience for viewers in the run-up to the Delhi MCD election and Gujarat/Himachal assembly elections.

Zee News will conduct an exit poll for the MCD elections and the Gujarat/ Himachal elections on December 5, 2022. The elections exit poll will also be broadcast on Zee Delhi NCR Haryana.

Zee News will bring the show ‘Dilli ke Dil Mein Kya Hai’ to Central Park in Connaught Place, New Delhi, where it will be broadcast live on the 4th and 7th of December.

Similarly, Zee Delhi NCR Haryana will broadcast ‘MCD Ka Mahasangram’ from the same location on the 4th and 7th of December, the polling and counting days for the MCD election. At this location, viewers will get a sense of live-action news.

Speaking on this different format of election news telecast, Abhay Ojha, Chief Business Officer of ZEE Media said, Zee, as a news network, has been going all out during this season, specifically focusing on the local, on-ground feedback on the elections. We visited every ward in Delhi and covered ground in Gujarat over the last 30 days; asking questions, and surveying to know what the people want and what changes they desire to see post elections.  As it all boils down towards the end, we wanted to create more content as differently as possible to keep our viewers hooked to our screen. We want to give our viewers the best in-depth coverage of the elections as they truly deserve