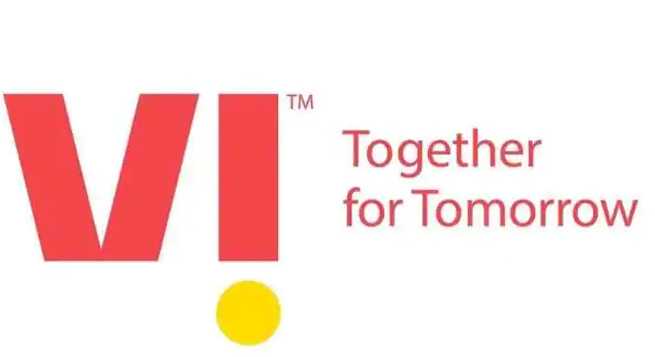 Vi has enhanced the 4G experience for its customers in the Punjab region as a part of network initiatives that will enable faster download and upload speeds.

Vi has doubled the deployment of the 2500 MHz spectrum band in Punjab- for the customers to enjoy a stronger bandwidth during work, study, socialize, and access to entertainment, e-commerce, and other digital services.

Vi has also enhanced the 4G coverage for its customers in the Punjab region, to stay confidently connected at all times. Vi customers in commercial/residential areas covering around 1000 towns and villages in Punjab are experiencing enhanced data in the region.

The company has further reported that in the addition of 1338 TDD sites, data capacity has increased to 2x times- growing from Aug’ 20 to Sep’ 22.

On the network enhancement initiative, Mukul Sharma, Cluster Business Head – Punjab, Haryana, HP, J&K,
Vodafone Idea said, “I would like to extend an invitation to pre-paid and post-paid mobile phone users in Punjab to enjoy a superior, upgraded 4G experience on Vi Giganet 4G network. We have undertaken multiple initiatives over the past year to widen our 4G coverage and enhance 4G data speed levels, in the Punjab circle. Vi customers can choose from a bouquet of choice plans that allow every member of the family to do more and get more on Vi’s 4G network. As we continue our endeavors toward 5G readiness, we remain committed to bringing the best in technology, products, and services to keep delighting our customers”.

Vi is the only private network with the 4G capacity band 2500Mhz in the state.

Taking the network to more residents of the state, Vi has installed/upgraded ~6500 (including TDD/L2100/L1800) Broadband Towers since September 2018 taking the total population coverage on 4G to 98 percent in Punjab.

Vi has claimed to be committed to offering the best service experience to its users in the Punjab region with its robust network.