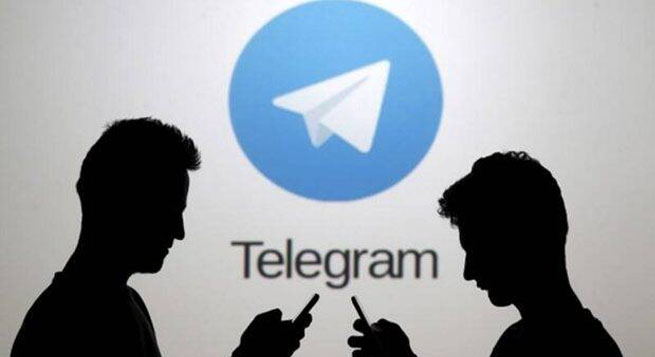 Encrypted messaging platform Telegram has announced new updates to some of its features about reactions to chat messages, emoji statuses, and UI improvements to iOS and Android.

According to ANI, starting with reactions, premium users will now have “a selection of infinite reactions.”

They can react to individual messages with up to three animated emojis.

Last month, Telegram launched its Emoji Platform, which allows anyone to upload their own custom animated emojis. The emoji panel also expands now to accommodate more emojis and emoji packs.

For non-premium users, more reactions have been added to the one-rowed selection. Emoji Statuses are now available to Premium users, with the ability to set any emoji, stock or custom, as a profile status. They can be set to expire after a certain amount of time.

Each user now has their own username link in a new format: username.t.me. This new link format also goes for Telegram groups and channels.

It changes from the t.me/username format, which frankly isn’t that different, but typing the slash symbol may cause friction for some users.

Further, Android users can now manage the priority of downloads as they progress and can press-hold an active download and reorder them.