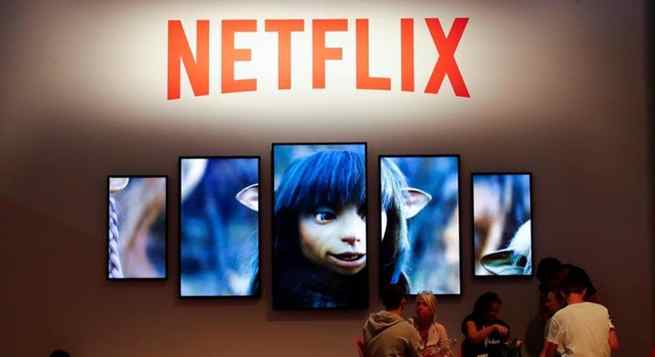 Streaming services, including Netflix, Amazon and Disney Plus, will soon have to invest between 20-25 percent of their French revenues in French content under a new decree that was recently unveiled by the French government following an 18-month process.

The French decree is a stepping stone in the implementation of the Audiovisual Media Services Directive (AVMS), a legislation put forth by the European Commission to place streaming giants on an even playing field with existing players across Europe. France is the first country to have set new rules and regulations as part of the AVMS and other countries within the E.U. are expected to follow course, Varietyreported.

Published in the Journal Officiel of the French government, the decree says streamers must dedicate 25 percent of their annual revenue in France in order to access films 12 months after their theatrical release or under, instead of the current 36-month window.

Specific details on the windowing have been discussed separately for months among French industry professionals, TV channels and streaming services who had until July 1 to come to an agreement. So far, talks have stalled because of conflicting interests from different parties; the French government has suggested it will step in and issue new windowing rules if an agreement between professionals can’t be reached, Varietyreported.