&pictures to premiere ‘The Mitchells Vs The Machines’
SUBSCRIBE 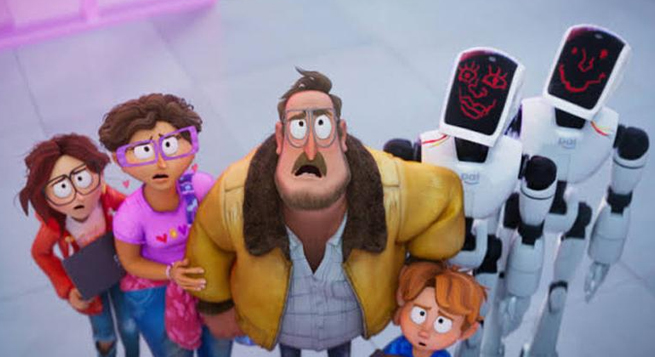 This Children’s Day, &pictures takes audiences on a thrilling journey by bringing the Hindi television premiere of the critically acclaimed film, ‘The Mitchells Vs The Machines’ on November 14, at 11:00 am.

‘The Mitchells Vs The Machines’ is an animated comedy film that tells the story of Katie Mitchell, a young sweet girl who goes on a road trip with her proud parents, younger brother, and her beloved dog. Their plans to bond and spend time together as a family is thwarted when all of the world’s electronic devices come to life and stage an uprising.