Lionsgate could spin off or part sell Starz by Sept.
SUBSCRIBE 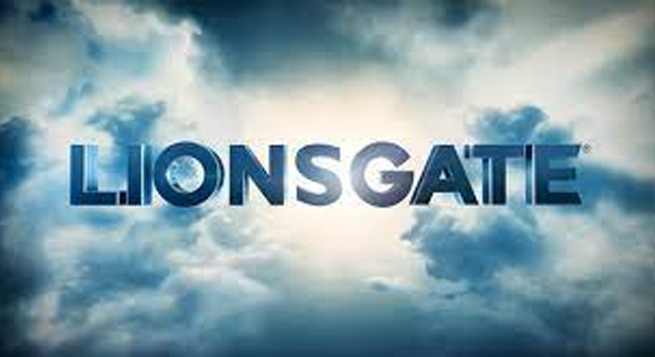 Lionsgate Entertainment Corp shares jumped last week in the US after the company said it’s likely to announce a deal to spin off or sell a piece of its Starz cable network in September, with potential partners also showing interest in the company’s film and TV studios.

Lionsgate has been working with advisers this year to sell a stake in Starz, known for shows like ‘Power’ and ‘Outlander’. Executives have argued that Wall Street is undervaluing the company in its current structure. Lions Gate is one of the last remaining independent studios after tech giants and larger companies snapped up its competitors.

Lionsgate Chief Executive Officer Jon Feltheimer said his team was planning to “keep our head down” and focus on making good movies and TV shows.

Lionsgate reported earnings for the first fiscal quarter of 2023 that came close to analyst estimates. It generated $893.9 million in revenue, just short of Wall Street expectations.

The company’s film studio is known for productions like ‘Knives Out’ and the ‘John Wick’ series.