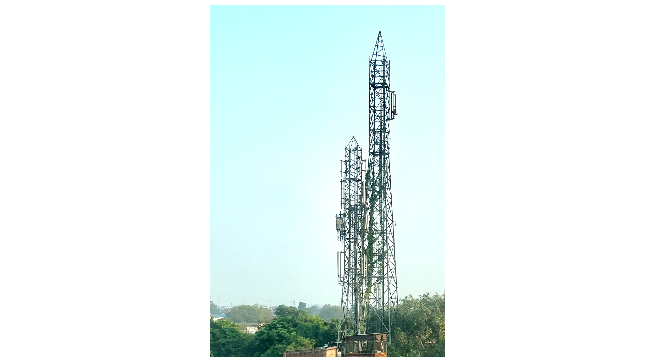 According to the telecom regulator TRAI’s latest data, the number of mobile phone subscribers in India decreased by 3.6 million in September, with Vodafone Idea experiencing a fall in subscribers despite larger rivals Reliance Jio and Bharti Airtel adding customers month over month.

Notably, while Jio led peers in September subscriber additions, its net adds this time was lower than the 32.81 lakh subscribers the telco had gained in August.

Ailing VodafoneIdea faced a subscriber count decline (by 40 lakh), and its base shrank to 24.91 crore during September, PTI reported from New Delhi.

Overall, the number of telephone subscribers in India (mobile and fixed-line together) decreased to about 117.19 crores at the end of September 2022, translating to a monthly decline rate of 0.27 percent.

TRAI said the total broadband subscribers rose to 81.6 crore at the end of September 2022, with a monthly growth rate of 0.28 percent.

The top five service providers constituted 98.36 percent market share of the total broadband subscribers at the end of September 2022.