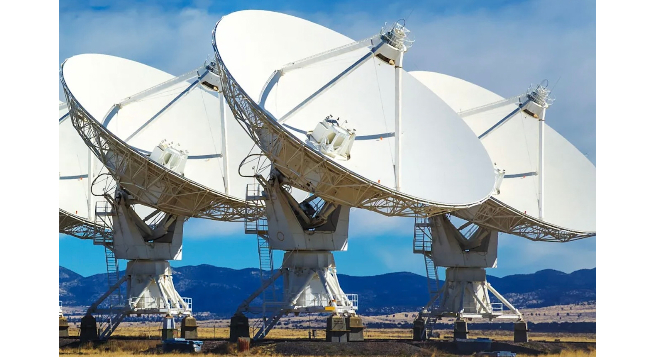 India on Wednesday unveiled revised and liberalised uplinking and downlinking guidelines for satellite television channels that allows Indian teleports to uplink foreign channels and scraps permission for live telecast of events — demands that the broadcast industry has been making for many years.

The Guidelines for Uplinking and Downlinking of Satellite Television Channels in India, 2022, which have been approved by the Union Cabinet, also makes it mandatory for television channels to telecast content in national and public interest for 30 minutes every day, Information & Broadcasting Secretary Apurva Chandra told reporters in New Delhi, according to a PTI report.

He said the new guidelines have done away with permissions for live telecast of events. However, prior registration of events to be telecast live would be necessary, the guidelines said.

The guidelines also make it mandatory for channels uplinking in frequency bands other than C-Band to encrypt their signals.

Meanwhile, according to a government statement put out, some of the advantages emanating from the revised guidelines are as follows:

Ease of compliance for the permission holder

The government also came out on Wednesday with a set of FAQs related to the uplink and downlink guidelines. It can be accessed at: https://mib.gov.in/sites/default/files/FAQs%20on%20Uplinking%20and%20Downlinking%20Guidelines%202022.pdf