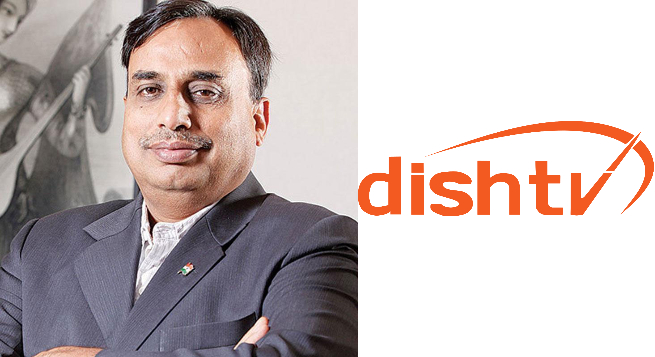 Direct-to-Home operator Dish TV on Monday said its chairman Jawahar Lal Goel has resigned from the board of the company.

“Jawahar Lal Goel, Director…. has tendered his resignation from the company’s board of directors and committee/s thereof with effect from the close of business hours of September 19, 2022,” Dish TV informed in a regulatory filing.

Consequently, he shall cease to be the chairman of the board, it added.

The company’s largest shareholder Yes Bank Ltd (YBL) and the promoter family led by its chairman Jawahar Lal Goel were engaged in a legal battle over board representation in Dish TV.

YBL, having over 24 percent share, was pushing for reconstitution of the Dish TV board and removal of Goel along with some other persons.

In its AGM, held on December 30, 2021, Dish TV shareholders rejected all three proposals, including the adoption of financial statements and the reappointment of Ashok Mathai Kurien as director.

Dish TV had not declared the outcome of voting at its 33rd AGM due to the ongoing litigations. It was later directed to disclose the results by the capital markets regulator Sebi.

Earlier in June, the shareholders in an extraordinary general meeting had rejected the proposal for reappointment of Goel as managing director and Anil Kumar Dua as a whole-time director of the company, following which both had to vacate their offices.

On August 30, Dish TV, in a regulatory filing, said its chairman Jawahar Lal Goel will vacate his position at the company’s upcoming AGM on September 26, 2022.

Goel has not re-applied for continuation as chairman, it had said.