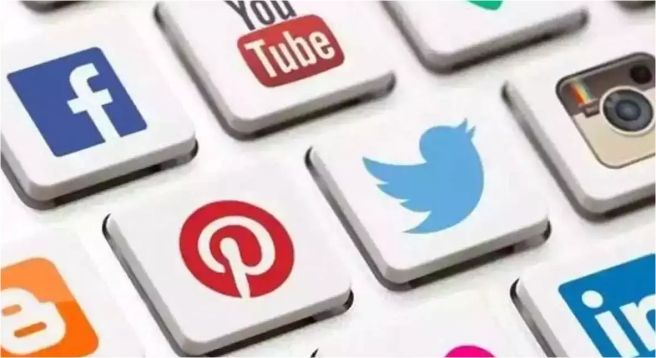 The Information Technology (Intermediary Guidelines and Digital Media Ethics Code) Rules, 2021 (IT Rules) inter alia regulate digital publishers of news and current affairs content and Internet intermediaries that allow the publication of such content on their platforms.

As the term ‘publisher of news and current affairs content’ includes an online paper, news portal, and news aggregator, the publication of news and editorial articles, and audio-visual news programs on the internet by legacy or traditional media entities (i.e., print media entities and broadcast television operators) is within the purview of the IT Rules.

Content published online by legacy media is exempt from the provisions of the IT Rules only where the content is a ‘replica e-paper’ or a non-commercial transmission of content. Simply put: other than a digital publication that is an exact replica of print, or one that is used solely for non-commercial purposes, every digital publication falling within the said definition must comply with the IT Rules.

Entities to whom the IT Rules apply are required to establish a grievance redressal mechanism, appoint a Grievance Officer resident in India, dispose of cases within a strict time limit, and comply with government orders to block unlawful content.

The stance of legacy media

Several legacy media entities publish their news content on digital platforms and are subject to the IT Rules. These entities have (through the Digital News Publishers Association and the News Broadcasters Association [NBA]) suggested that the IT Rules should not apply to them.

The content published by legacy media entities in print or through television broadcasts is already regulated through other means as illustrated in the table below: Concerns regarding the new obligations of legacy media

As several statutes and industry bodies already regulate legacy media entities, requiring compliance with the IT Rules may place an unnecessary burden on these entities.

Illustratively, for a single piece of content, a news publisher could now face complaints before the Press Council of India, action under the Section 95 of the CrPC (criminal penal code), and complaints before the grievance redressal officer appointed under the IT Rules. Such a glut of regulation may lead to self-censorship with entities refraining from publishing editorial or controversial content.

The government appears to have considered that the IT Rules may overlap with existing statutes and has sought to mitigate this to some extent by exempting replica e-papers from compliance with the IT Rules. However, it is unclear why the government did not see fit to exempt the re-transmission of television feeds by news channels even though such feeds would be subject to the CTN Act, CTN Rules, etc. The immediate effect of this omission is that several OTT platforms are considering removing live news from their services, and this will limit access and choice for viewers.

Legacy media entities claim that they merely re-publish offline content on their digital platforms. However, this is not always the case. For instance, several websites host podcasts, and web stories to supplement their offline content. Therefore, in the absence of a separate obligation on digital platforms of legacy media, this additional content would exist in a regulatory vacuum.

It is important to recognise that the form or variety of media must be able to articulate the regulation(s) is it guided by. The permanence and ease of access permitted by the Internet means that unlawful content can cause much more harm than in the ephemeral context of print or television.

The IT Rules are seemingly intended to create a level playing field between digital and legacy media. It remains to be seen whether the multiple regulatory bodies can work cohesively to effect this regulatory intent.

The overlapping legislation regulating legacy media is onerous and may lead to confusion. The government may consider either limiting the scope of review for digital platforms or introducing amendments that place limits on the taking up of complaints when similar complaints have been registered before a different forum with respect to the same content.

Several petitions have been filed before the Delhi High Court by digital news publishers who have argued that the said IT Rules violate the fundamental rights of equality, and freedom of speech and expression enshrined in the Constitution of India. Debates regarding the manner in which the IT Rules regulate legacy media entities should necessarily be subject to, and informed by, the court’s decision regarding the constitutional validity of the regulation of news and current affairs publishers by the IT Rules.

(The author Kaushik Moitra is a Partner in law firm Bharucha and Partners. He was assisted by Karnika Vallabh and Unmekh Padmabhushan, both Associates at B&P. The views expressed are those of the author(s) and Indianbroadcastingworld.com need not subscribe to them)