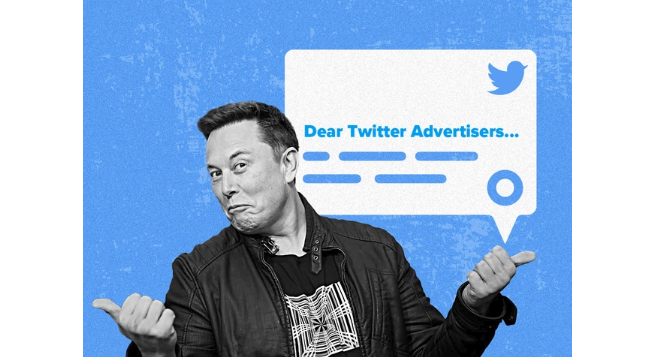 Twitter CEO Elon Musk has said that the tech giant Apple has “fully resumed” advertising on the micro-blogging platform.

According to IANS, during a two-hour Twitter Spaces Musk also mentioned that Apple was Twitter’s largest advertiser.

The tech giant reportedly spends more than $100 million a year on advertising on the micro-blogging platform.

Meanwhile, Musk had criticized the App Store cut on November 18, by calling it a “hidden 30 percent tax on the Internet”.

He also tweeted on November 28 that “Apple has mostly stopped advertising on Twitter. Do they hate free speech in America?”, and the following day he said: “Apple has also threatened to withhold Twitter from its App Store, but won’t tell us why.”

After his meeting with Apple CEO Tim Cook, Musk on December 1 said that they had “resolved” misunderstandings over the micro-blogging platform possibly being removed from the App Store.

Musk posted a video on the micro-blogging platform of his trip to the Apple headquarters and later tweeted: “Good conversation. Among other things, we resolved the misunderstanding about Twitter potentially being removed from the App Store. Tim was clear that Apple never considered doing so.”