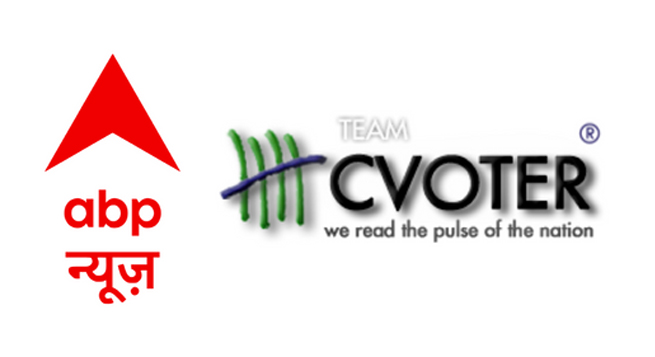 ABP News- CVoter final opinion poll findings on Gujarat elections predict a distant second position for Congress (INC) with a tally of 28-36 seats and AAP is likely to secure a tally of only 7-15 seats.

According to opinion poll findings, BJP is likely to garner a 45.9 percent vote share, followed by INC with 26.9 percent and AAP with 21.1 percent.

ABP News-CVoter also conducted a snap poll in Gujarat and one of the questions posed to the voters was who do they think is the most preferred candidate to be the next Chief Minister of Gujarat?

Another question posed to the respondents was, what according to them is the most important issue at the moment?

This poll is based on surveys conducted between Sept to the fourth week of November 2022 and C Voter has made sure that the analysis is properly represented by statistically balancing the data to make it reflective of the local population according to the most recent census results.

This survey is based on CATI interviews with respondents who are adults (18+) and represent all segments.