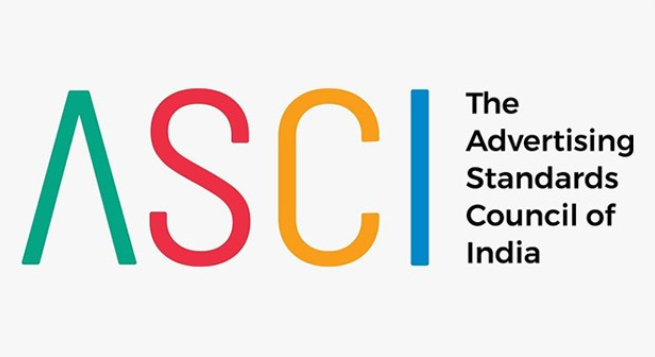 The Advertising Standards Council of India (ASCI) has said while complaints against influencers and digital medium has increased substantially, those related to misleading ads featuring celebs spiked 41 percent with a staggering 92 percent found to be violating the industry watchdog’s guidelines.

ASCI released its annual complaints report for the period April 21-March 22 on Tuesday. During the period, it processed 5,532 advertisements across various mediums, including print, digital and television with a sharp focus on the digital domain.

On the brighter side, ASCI saw an overall compliance rate of 94 percent.

In 2021-22, according to an ASCI statement, it processed a whopping 62 percent more ads compared to the previous year, and 25 percent more complaints.

While television and print ads remained in focus, the industry body greatly broadened its ambit by proactively monitoring advertising in the digital landscape. Nearly 48 percent of the ads processed belonged to the digital medium.

With the influencer guidelines coming into force last year, complaints against influencers constituted 29 percent of the total grievances. Complaints regarding misleading claims in ads featuring celebrities saw a 41 percent increase out of which a staggering 92 percent were found to be violating ASCI’s guidelines.

Continuing its proactive surveillance, the watch dog said 75 percent of ads processed were picked up suo-motu. This included the AI-based monitoring that ASCI has set up for digital tracking.

Complaints from consumers constituted 21 percent of all complaints, followed by intra-industry and CSO/Government complaints at 2 recent, respectively.

Out of the 5,532 total ads processed, 39 percent were not contested by the advertiser, 55 percent of them were found to be objectionable after investigation, and complaints against 4 percent of ads were dismissed as not violating the ASCI code. Of the processed ads, 94 percent needed changes so as not to violate the industry codes.

ASCI has also upgraded its complaints system ‘TARA’ in order to offer a seamless experience to both consumers and advertisers in the management and resolution of complaints. Features like real-time tracking of complaints make the experience similar to what one would expect from any contemporary tech platform.

Talking about the annual report, ASCI Chairman Subhash Kamath said: “2021-22 was the year we followed through on our promise of increasingly monitoring the digital media given the way it has been dominating the advertising landscape. We invested heavily in technology and that has worked quite well. We also upgraded our complaints system which has made it very easy for consumers to register their complaints and for advertisers to respond to it.”

Sharing her thoughts, ASCI CEO and Secretary General Manisha Kapoor, said: “The ASCI team, the Consumer Complaints Council, the Honorable ex-high court judges on our review panel, and our domain experts have debated the nuances of advertising and scientific evidence of thousands of ads to ensure that the process and outcomes are fair to both consumers as well as advertisers.

“Simultaneously, the constant update to our code ensures that we constantly offer advertisers on newer and emerging formats and categories. This helps in keeping self-regulation at the frontier of advertising developments.”

ASCI, established in 1985, is an industry body committed to self-regulation in the advertising industry to ensure protection of the interest of consumers. It seeks to ensure that advertisements conform to its code for self-regulation, which requires advertisements to be legal, decent, honest and truthful and not hazardous or harmful, while observing fairness in competition.